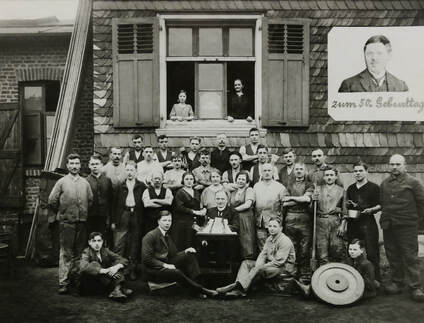 The story of Helko Werk began in the village of Cronenberg, Germany, now part of the city of Wuppertal.  It was there, in 1844, that August Helsper founded the August Helsper Werkzeugfabrik (the Helsper Tool Factory) and began producing axes for the region.  The factory was built alongside the Nöllenhammerbach creek in Gelpetal, a small forest valley that bisected the town.  This creek ran the factory’s waterwheel, providing the power that drove the forge hammers and grinding wheels.  The factory remained at this location for more than sixty years, and as the operation became more firmly established, the product line grew to encompass other forestry and farming tools, even including hoes and planters for the growing coffee and banana plantations.

In 1909, the Helsper family relocated the factory three kilometers away, where it has remained ever since.  This new site was situated near a local railway station, allowing for the direct shipment of steel from the Ruhr-Factories, now ThyssenKrupp AG.  The Helsper Tool Factory increased its export of axes beyond the borders of Europe during the early twentieth century, and by the 1930s was regularly shipping axes to countries in Africa, Asia, and South America.  It was also around this time that the Helsper family formed a partnership with the Kotthaus family, setting the stage for exponential growth throughout the remainder of the twentieth century and giving the company its current name: Helko (an amalgam of Helsper and Kotthaus).  Today, Helko Werk is widely recognized as a producer of premium world-class handmade axes.  It is one of the oldest axe manufacturers still operating in Europe.

Above, the Helko Werk offices and manufacturing complex in Wuppertal. 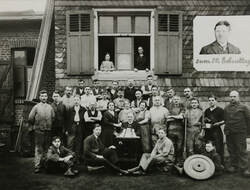 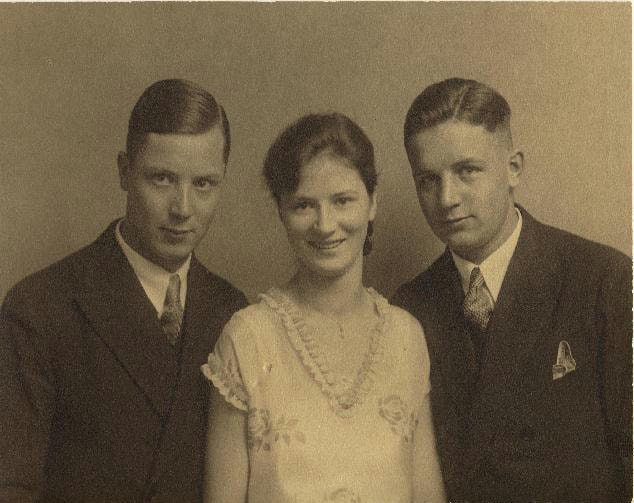 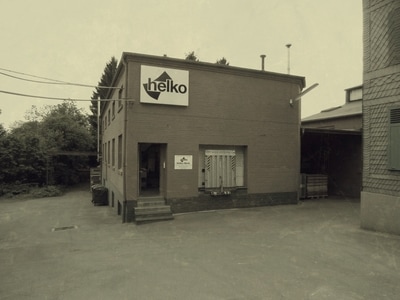 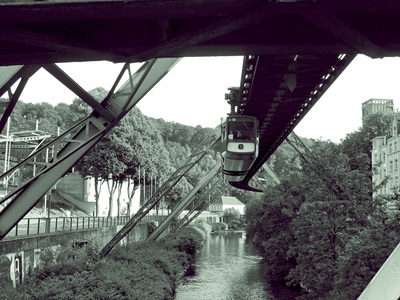 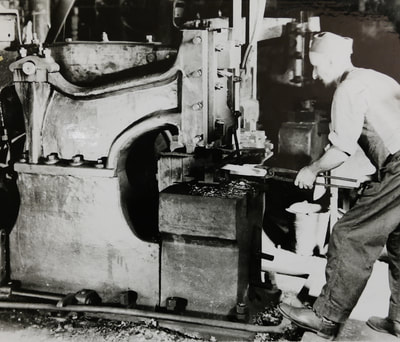 ​
​Helko North America, LLC is an independent company operating in the United States under an exclusive distribution agreement with Helko Werk of Wuppertal, Germany.  We are not overseen or managed by Helko Werk.  Use of the Helko logo and trademark is done with the express consent of Helko Werk for the purpose of promoting Helko products in North America.